This European cultural cooperation project Networked Encounters is led by Kaunas Biennial (LT), involving partners: Crafts Council (GB), Arte & Arte (IT) and Lab 852 (CRO). The aim of the project is to create situations, platforms, and spaces for human encounters through active participation in exhibitions, performances, sound installations, workshops and residency programs, memory sites’ project activities and community art events. The interconnections of visual/textile art and music/sound mediums will unite quite separated audiences - those of contemporary art and sound /music spheres in order to share experiences.

Lab852 participates on the 10th Kaunas Biennial project Networked Encounters with our fellows and artists...

Our dear Croatian friends and artists Bojan Gagić, Miodrag Gladović, Zdravko Krasić and Barbara Raad, led by the one and only Elisabeth Schimana (AT) as artistic director, present their individual but also collaborative work - From Agora to Syntagma - on the 20th of September at the [post]industrial textile Factory Drobė in Kaunas. The common programme will follow [post]industrial changes and challenges in Croatia in 2016. LAB852 contributes also to the Artist Residency programme in Kaunas with two participants: Hrvoslava Brkušić and Barbara Raad. Also, a well-known Croatian music trio CHUI (Toni Starešinić, Vojkan Jocić, Janko Novoselić) collaborates with Psilicone Theatre (Auksė Petrulienė, Darius Petrulis) in live performance, implemented in Kaunas this year and in Zagreb next year. Elisabeth Schimana will also be presenting a collaborative piece with the Norwegian artist Hillevi Munthe.

"The sculpture is a tactile, intimate sound space designed to accommodate one person. It invites the visitor to enter and touch it. It reacts."

...you can have your first visual reaction about it here... YOU NEVER KNOW just how you might react...

The programme co-financed by the Austrian Embassy in Lithuania.

>> So, here is a bit more about the artworks that will be felt and presented...

A place to meet, a place to exchange, a place to offer. A place where artistic ideas will start to communicate with each other. A place where history and future bump into each other, creating a presence. A place where five artists, coming from different fields such as music, media art, architecture, and textile art, will show their very individual approaches of artistic expression, but at the same time will spin threads to create a common ground. How will we find and express this common ground?
That‘s the process. That’s the challenge.

Elisabeth Schimana has been working as a composer, performer and radio artist since 1983. Her work concentrated for many years on space / body / electronics. In 2005 she founded the IMA Institute for Media Archeology in Hainburg/Austria.

Bojan Gagić and Miodrag Gladović
LIGHTUNE.G | LIGHTERATURE READING, Chapter 20
Light / Sound Installation and Live Performance
Lightune.G is the name under which multimedia artist Bojan Gagić and electroacoustic engineer Miodrag Gladović started their first luminoacoustic research in 2011. The name originates from the first experiment in conversion of light produced by theatre spotlights into sound: LIGHT / LIGHT + MELODY / TUNE + TONE G/~50Hz. It is a unique and self-developed technique, which they named luminoacoustics, and for which LIGHTUNE.G won the Third Prize at the Guthman New Musical Instrument Competition in Atlanta, in 2012.
Bojan Gagić is a multimedia artist working internationally in the sphere of sound art and field recordings, in parallel to working as a technical director for theatre, film and music festivals, and publishing his poetry. He is the co-founder of the Zagreb platform for new sound expressions Sinelinea.

Miodrag Gladović is an engineer in electroacoustics, musician, music producer and multimedia artist. As a musician he is heavily involved in the underground music scene. Based on DIY ethics, Gladović co-founded the independent record label Moonlee Records.

Barbara Raad is an MA student in Textile and Fashion Design (Zagreb). She has started several brands to produce clothing, costumes and backpacks. She exhibits her work regularly in fashion shows and collaborates with media artists on installation works and performances.

KA U NAS / AS WITH US | life of a factory
Architectural Research Exhibition
This presentation reveals examples of architectural transformations and reuse of textile factories located at the very core of the urban fabric. These transitional changes were brought on by various forms of social and economic turmoil regarding primarily the ongoing privatization, followed by the imminent introduction of new relevant stakeholders. The takeover of factories that occurred during the privatization process has initiated changes in the basic/fundamental purpose of these manufacturing functions. The local textile production is no longer lucrative and the corresponding factory infrastructure has altered its assignment, shifting from secondary production activities into tertiary services: offices, shops, and hotels. Space occupation, concrete constructions and possibly the façades (if protected) are marked as valuable and thus preserved, while the production structure, accompanying machinery and concurrent workplaces are marked as unimportant and are thus removed as redundant.

Zdravko Krasić is an architect and urban planner also associated with Children’s Room, urbanizam.net and Urbane Tehnike, different formations within the group of visionary architects from Zagreb interested in analytic processes of mapping and sampling of local phenomena. 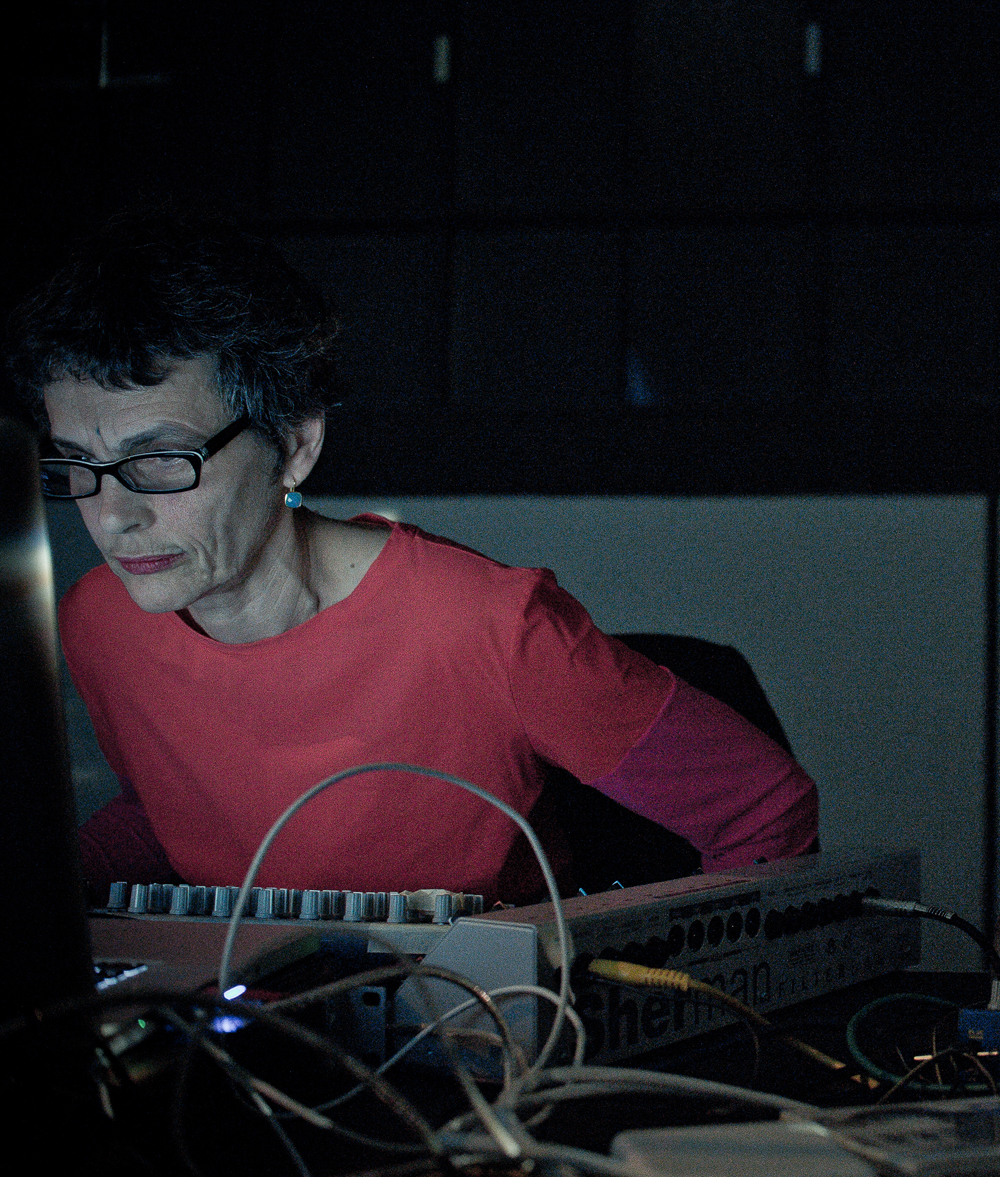